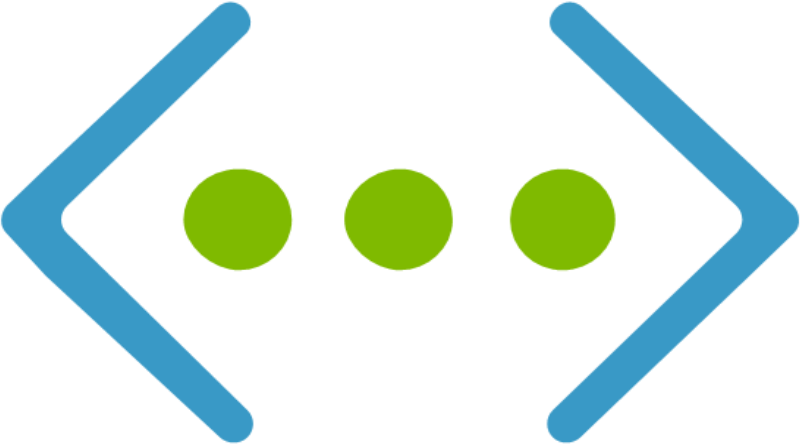 NOTE: The Virtual Network Gateways can take as long as 45 minutes to completely deploy so be patient and make sure they have been deployed before trying to connect them.

I waited abut 25 minutes for my gateways to deploy. Once deployed, I established the VPN connectivity by deploying a "Connection" resource in Azure. When configuring the connection, I assigned my "vNet1-vNet2" gateway as the first gateway and my "vNet2-vNet1" gateway as the second gateway. To establish bi-directional connectivity between the two networks, I checked the "Establish bidirectional connectivity" box and named the first connection "vNet1-vNet2" and the second connection "vNet2-vNet1". After providing a shared key value, I clicked OK to deploy the Connection. 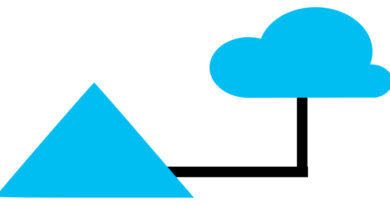 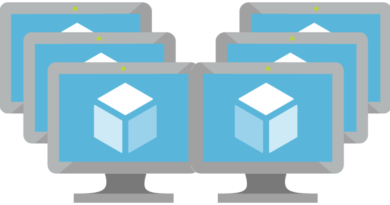 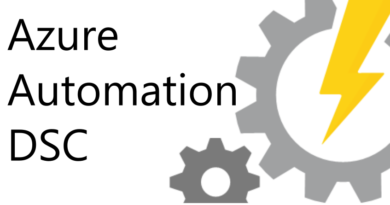 What is Azure Automation DSC?

April 4, 2017 Thomas Mitchell Comments Off on What is Azure Automation DSC?