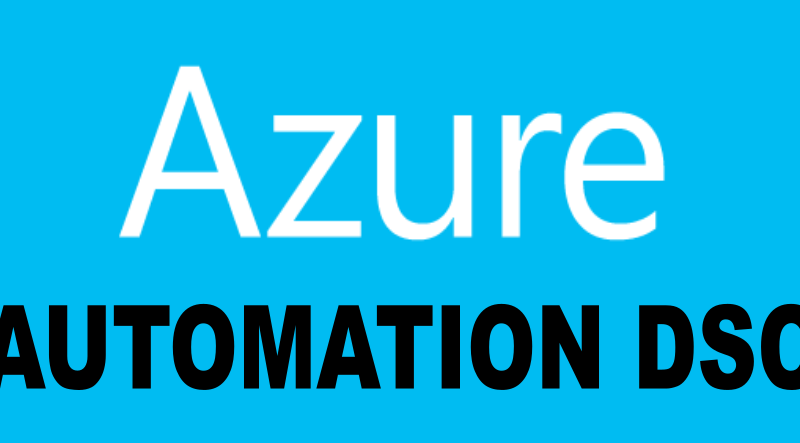 When it comes to deploying and maintaining a consistent configuration across multiple servers, things can get tedious rather quickly.  With so much manual work involved, it can also be rather error-prone as well.  To address these issues in the datacenter, Microsoft originally introduced Desired State Configuration (DSC).  However, DSC is now also available in Azure and it’s called Azure Automation Desired State Configuration.

With Azure Automation Desired State Configuration, IT professionals can rollout and maintain consistent configurations across all Windows or Linux servers deployed.

In this tutorial, I am going to walk you through the process of deploying Azure Automation Desired State Configuration and using it to ensure a consistent configuration of servers it is applied to.

I’ll start by authoring a small PowerShell Desired State Configuration that ensures the File Services features are installed on any server it is applied to.  This configuration script will be imported into Azure as a DSC Resource and used to generate a DSC Node Configuration (MOF document) that resides in Azure.

Before I can give Azure Automation DSC a whirl, I’m going to need a DSC script to use. For this exercise, I’ll use a basic script that just checks for the presence of the File Services feature.  If it’s not installed, it’s installed automatically by DSC. 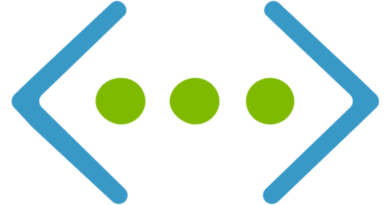 How to Connect Azure Virtual Networks via VPN

February 25, 2017 Thomas Mitchell Comments Off on How to Connect Azure Virtual Networks via VPN 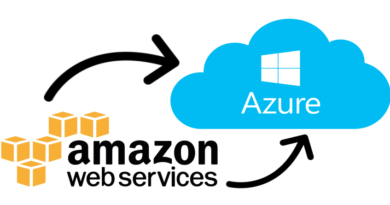 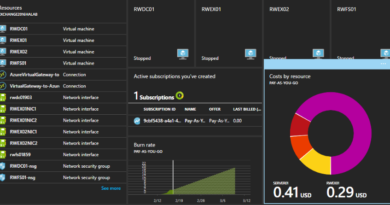 What Exactly is Microsoft Azure?

February 3, 2017 Thomas Mitchell Comments Off on What Exactly is Microsoft Azure?