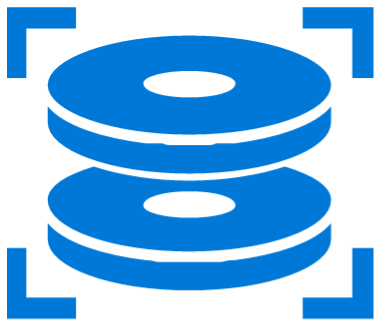 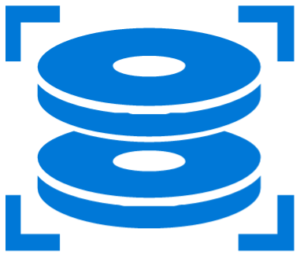 Using a snapshot is a good way to duplicate an Azure virtual machine relatively quickly.  The entire process of taking a snapshot and deploying a new VM from that snapshot takes less than 15 minutes to complete – and it can all be done right from PowerShell.

What’s that, you say?  You don’t know how?  Well, in that case, read on – and I’ll walk you through the process right here.

EDITOR'S NOTE:  This tutorial was excerpted from the complete online course, "Creating and Managing Azure Virtual Machines with PowerShell", which can be found on the Udemy training platform.

Before snapshotting a virtual machine, a few parameters / variables need to be set so they can be more easily referenced later in the process.  You are going to need to specify the resource group in which the snapshot will be created, the location where the source virtual machine resides, the name of the virtual machine being snapshotted, and a name for the snapshot.

To specify these variables, you will first have to connect to Azure via PowerShell.

After connecting to your Azure tenant via PowerShell, run the four PowerShell cmdlets below to set the parameters for creating a snapshot of a fictional virtual machine, called myVM that resides in a resource group called “VMLab” in the East US region:

The commands above generate no output. What they WILL do, though, is load the name of your resource group, the name of the virtual machine being snapshotted, the Azure location you will deploy the snapshot to, and the name of your snapshot into variables so they can more easily be referenced throughout the process.

Get the Source VM Configuration

With the command variables set, you can then retrieve the configuration of the myVM1 virtual machine and store it in a variable, called $vm.  Once the existing configuration of myVM is stored in the variable, it will be used to create the snapshot.

Run the Get-AzureRmVm command below to retrieve the myVM virtual machine configuration and store it in the variable:

This command takes a few moments to run sometimes.

The command above provides no feedback on screen but it creates a new snapshot, based on the Source URI of the OS disk of the source virtual machine.  It creates the snapshot in the location specified and, in this case, bases the snapshot on a copy of the disk specified.

Deploying a Virtual Machine from a Snapshot

The process of deploying a new virtual machine, using a managed disk from a snapshot, includes a few different steps.  The first step is to load up required variables with information about the snapshot and to create a new disk from the snapshot.

Creating a Managed Disk from a Snapshot

Before deploying a new virtual machine from a snapshot, a new OS disk must be created from the snapshot.  The first command (below) loads the existing snapshot that was created, into a variable called $snapshot.  The snapshot info needs to be loaded into a variable so that it can be more easily referenced in future commands used later in the process.

Load the snapshot config for the “mySnaphsot” snapshot into a variable by running the command below:

Once the snapshot config is loaded into a variable, you need to create a new disk configuration, based on the snapshot, and load that into a separate variable so that it, too, can be referenced more easily later:

None of the three commands above are going to produce any feedback on the screen; however, what they are doing is loading up the snapshot configuration, creating a disk configuration based on the snapshot that was taken, and provisioning a new OS disk from the snapshot.

You can run Get-AzureRmDisk to confirm that your new disk is provisioned:

Once you've confirmed that your new disk has been provisioned, you can use it to create a new virtual machine.

A concept that many folks miss is the fact that a new VM deployed from a snapshot still needs several components deployed in Azure.  Although the OS on the new managed disk is intact from the snapshot, the virtual machine itself is going to need resources provisioned.

These resources include such items as NIC, an OS disk, and an IP address.  Azure also needs to know which virtual network the new VM should reside on and which network security group will protect it.  None of these items are defined within the OS itself so they must be provisioned separately.

Run the following commands to setup the configuration for the new virtual machine being deployed from the new OS disk:

Run the command below to attach the new OS disk to the new virtual machine’s configuration:

Create the NIC in the first (and only) subnet of the myVnet virtual network:

Add the newly configured NIC to the configuration for the new myVM2 virtual machine:

The process takes a few minutes to complete, since we are deploying a new virtual machine.  However, when it completes, you’ll be notified on-screen.

Once the deployment process completes, you can confirm the existence and status of the new virtual machine by running the Get-AzureRmVm command below:

The command above will retrieve the current status of the new myVM2 virtual machine. 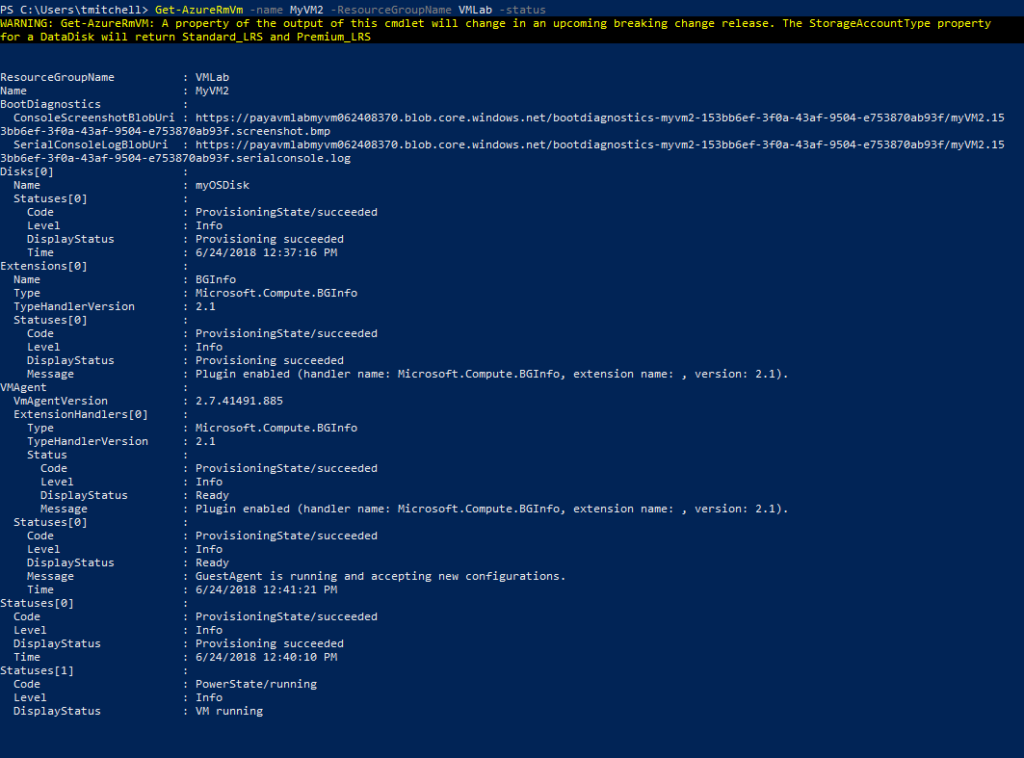 Although it sounds like a bit much, it becomes second nature after you do it once or twice.  It’s even easier to accomplish if you script it.  Click here to learn more cool Azure stuff.

If you’d like to learn more about topics like this one, visit me at my website or at my training site.  You can also find me on LinkedIn and on Facebook.  If you are after free video tutorials, visit my YouTube channel.  Some of my courses, like this one, can also be found on Udemy.com, where you can use coupon code THOMASMITCHELL at checkout to get any one of my complete online courses for just $12.99.

Thanks for reading and happy learning! 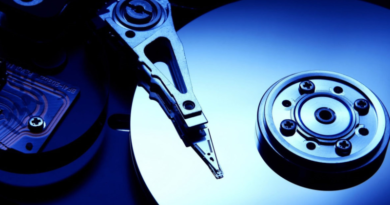 Creating and Attaching Disks in Azure

June 29, 2018 Thomas Mitchell Comments Off on Creating and Attaching Disks in Azure 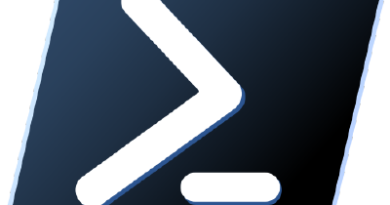 Getting Started with Azure PowerShell 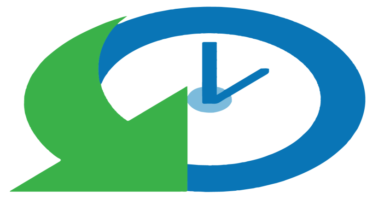